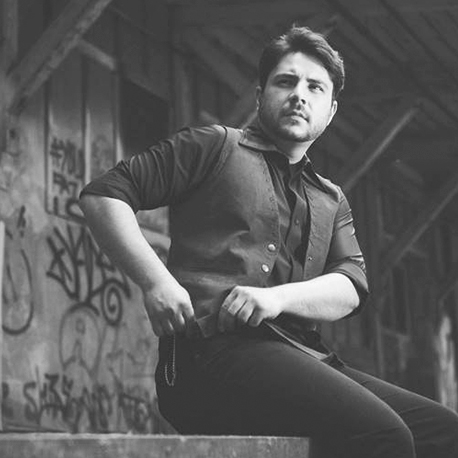 After years writing and performing in New England and San Diego, CA, singer & guitarist Eric French loves to share his roots as a musician. Whether solo with a resonator & stomping on a cigar box, or wielding a Stratocaster fronting his 10 piece ensemble The French Quarter, Eric’s swaggering blues, rock ‘n roll, pop and N’awleans boogie shines as brightly as his National guitar.

A working musician since the age of 16, Eric was brought up on a steady diet of electric blues and classic rock & soul by his father. After attending Berklee College in Music in Boston, Eric lived and performed in Nashville and New York working to create his own identity as a performer. Now having released several records while also working as a sideman for more than a decade, he strives to combine all the influence and experience he’s gathered to share his most genuine music to date.

A cancer survivor from a young age, a road worn troubadour with a love of popular songs, and a proud father, Eric has experience he’s excited to share and explore in his unique voice.

Currently Eric is curating multiple projects as outlets for his guitar playing and writing in southern CA while booking local concerts & tours as a solo artist and bandleader. He is carefully crafting the next French Quarter LP for release in 2019.