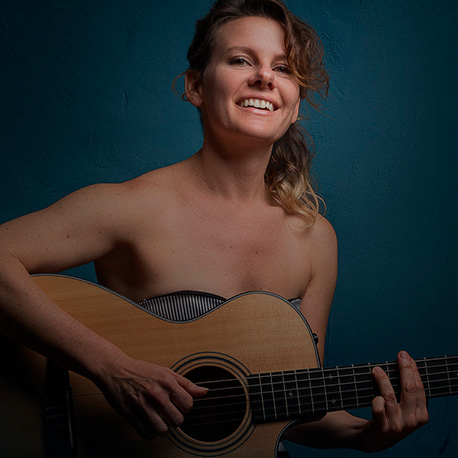 Gaby Aparicio is a Florida transplant with South American roots that has been delighting the Southern California coastline since 2014. She exudes passion & soul with her warm, jazzy vocal tones, soothing good vibes and latin percussive guitar stylings. Gaby & La Buena Onda (her full band) opened for Latin Grammy winners, Monsieur Perine’ in 2016, and will be performing alongside Mexican Latin alt rock band, Cafe’ Tacuba, this summer. Singing in multiple languages, with diverse stylistic textures, you can expect to be whisked away to South America, Europe and back to the states in one show!