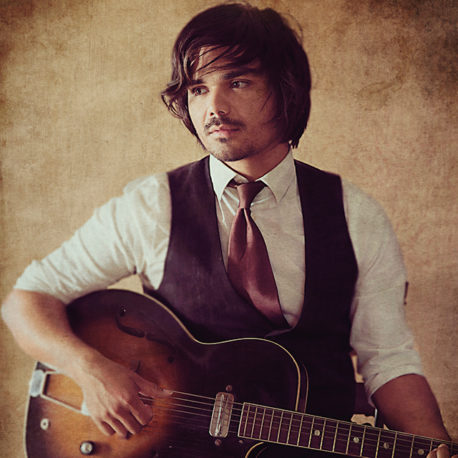 Lee Coulter’s soulful acoustic performances and powerful songwriting have landed him opening for Tom Jones, Chuck Berry and Martin Sexton, on stage with Jason Mraz, and had Sirius XM’s Coffee House channel dub him “the discovery of the year.” Originally from Brisbane, Australia and now based in San Diego, California, he uses the combined power of lyrics and music to promote the idea that human connection is what separates us from the rest of the matter in the universe. As it is summed up in one of his songs, “Stardust and forces of attraction, that’s all we are.” He is a classic songwriter in the modern age.