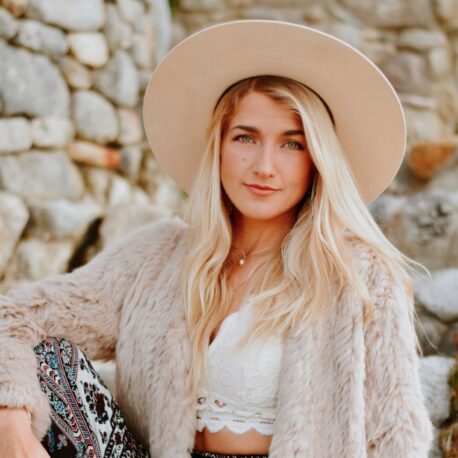 Lola Kristine is a singer, pianist and songwriter based in Laguna Beach, California.  Known as “the little girl with the big voice,” Lola has been staggering audiences her whole life with the depth of soul she possesses in both her timeless songwriting and penetrating singing.  Hearing her sing feeds your soul and reconnects you with what is right in the world.

From humble beginnings in St. Louis, Missouri, Lola has taken her original music across the country, touring solo and with award-winning artists.  She was a Top Ten Finalist in the 2015 Wildflower! Songwriting Competition in Richardson, Texas.  She was chosen as “Artist of the Week” in Coming Up Magazine in May 2017.   She is gaining notoriety amidst legendary rockstars such as Mick Fleetwood and Don Cromwell of Air Supply.  She has collaborated with artists from all over the world, including Kinobe (Uganda) in a series sponsored by American Voices.

Her debut EP, released in summer 2017, has received recognition from Los Angeles music blogs, local radio play, and placement on prominent Spotify playlists. Her song “Bring My Baby Back to Me” was a selected as a finalist in the International Songwriting Competition.

Her new album project, From Darkness to Light, is gaining international attention with top plays in UK and Indonesia. Each single is accompanied by a blog post.